50%
Tweet
Banks are starting to reap benefits from past investments in regulatory compliance and are looking ahead to business growth. 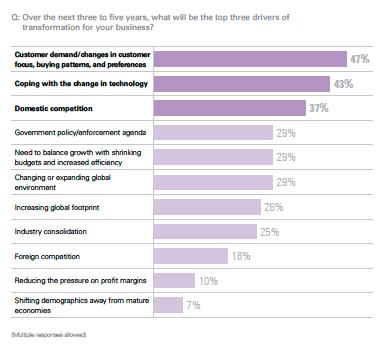