Tweet
Bank of America announced this week that it is piloting Visa's V.me digital wallet service with its online customers, firing up the ever-hot topic of digital wallets in the banking sector. Here are some recent quotes on the evolving digital wallets market that we selected to share. 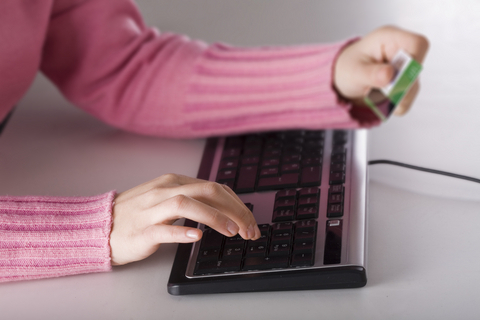 By some estimates, 70% or more of all e-commerce transactions are abandoned at checkout, valued at roughly $18 billion a year. There are many reasons for this ... But no one likes the 16-digit hunt-and-peck. No one. Which is why the onramp for digital wallets is likely to come, not in the form of mobile transactions in cafes and gas stations, but rather, online, because, ironically enough, that's where the friction is. 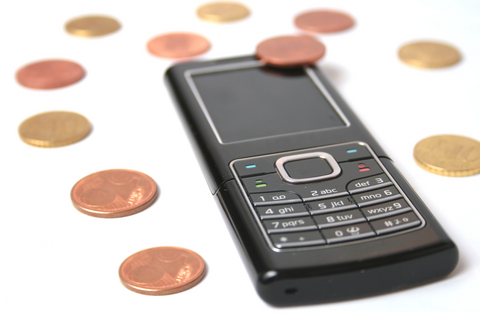 Race to the Top

Banks should think twice before going down the path of launching their own branded independent wallets. For some, it might make sense, but many others will likely be better off focusing on making their payment credentials available and top of wallet in the wallets already out in the market, as well as enhancing and extending their mobile banking platforms with value-added services, including payments.

As soon as a regulator is hired to regulate the wallet directly, it will be one of the best days of my life!

— Ben Milne, CEO and co-founder, Dwolla, in response to a question about how increased scrutiny from financial services regulators might affect the digital wallet business on this week's episode of InformationWeek's Valley View. 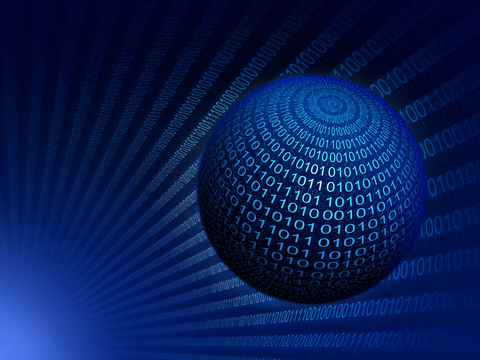 It's All About Data

It's about providing an entire shopping experience and ensuring people get relevant offers for what they are buying. And that doesn't happen unless you have data. 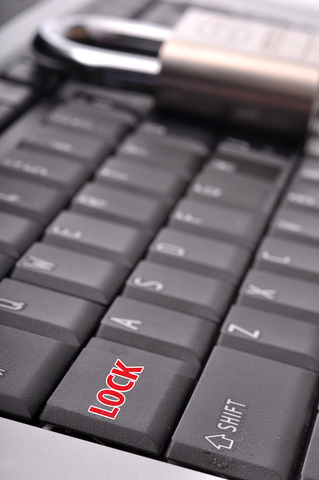 Mobile wallet leaders are not well-defined, so there's a mix of technologies that haven't been fairly implemented or tested, at least from a security standpoint. An infected device can potentially compromise most mobile-wallet implementations.