Tweet
Hot topics at Bank Systems & Technology’s recent Executive Summit in Phoenix included how to overcome barriers to customer engagement, moving from big data to the concept of “intelligent data,” identifying the next generation of online banking and how to dominate in a “post-channel” world. Along with the discussion was high-level networking and BS&T’s annual Elite 8 Awards Ceremony. Participants in this year’s event included CIOs and other senior execut 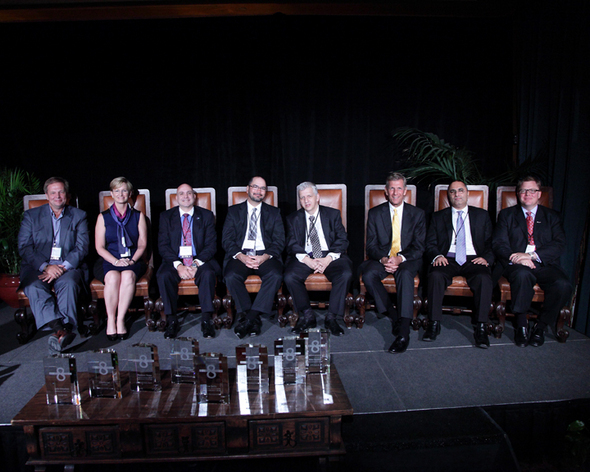 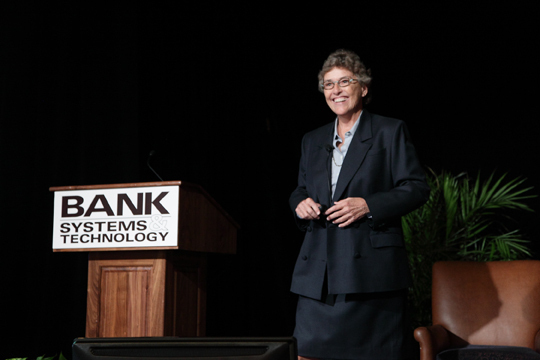 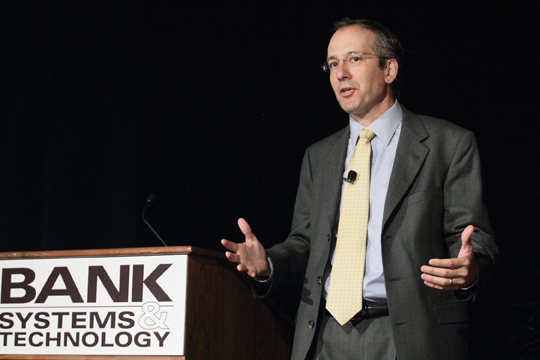 BBVA Compass' general philosophy when it comes to its interactions with its customers is to "provide Southern hospitality at internet speed," noted Andy Hernandez, EVP, channels, reporting on the bank's soon-to-launch online banking platform. 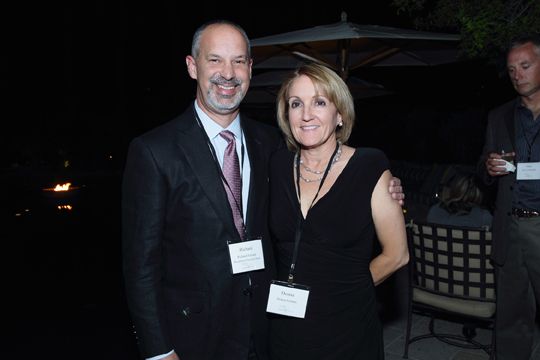 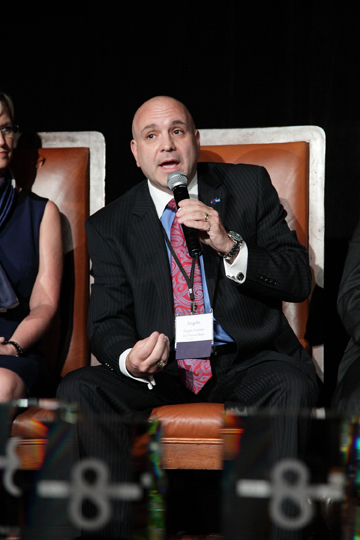 2012 Elite 8 honoree Angelo Valletta, Sun National Bank, talked about his sources of inspiration as CIO -- "Seven Rs," or qualities that he looks for in people who work for him and that he believes are key to success. They are be ready, be respectful, show resolve, take responsibility, do the right thing, build relationships, and understand the importance of recreation (balancing work and personal lives). 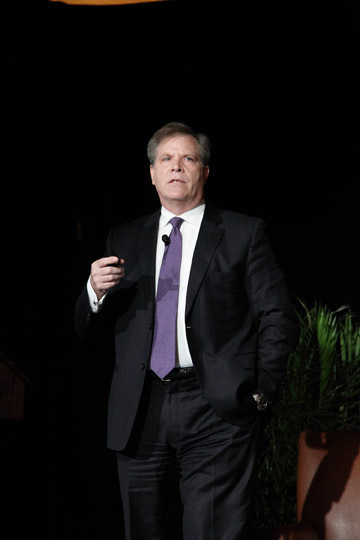 "Many banks are invested in customers, but few are engaged," said Donald Morrison, SVP, Head - Banking & Capital Markets, MphasiS. Just knowing a lot about a customer isn't enough today, he added, but using that information to build a lasting relationship is paramount. 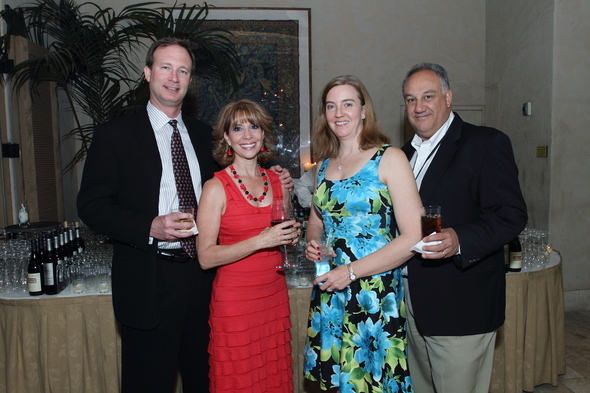 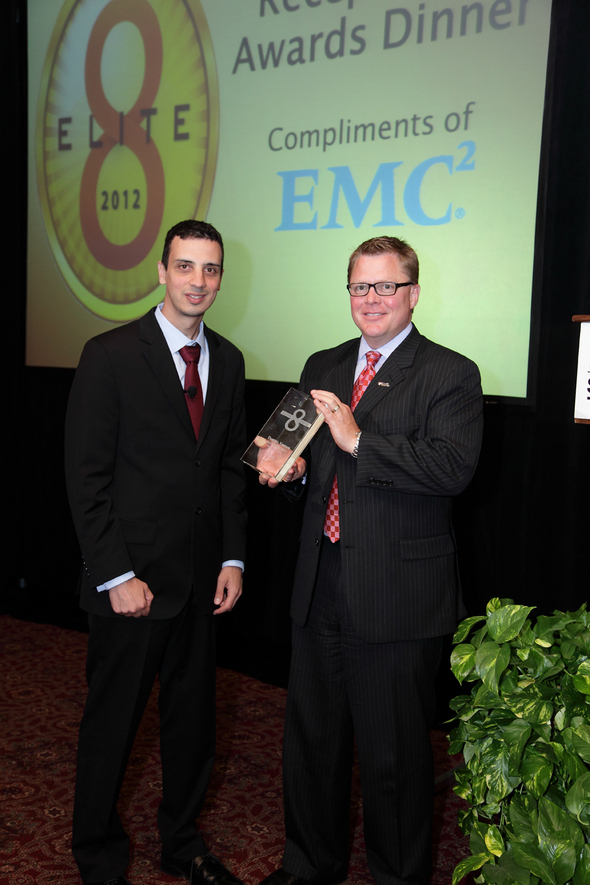 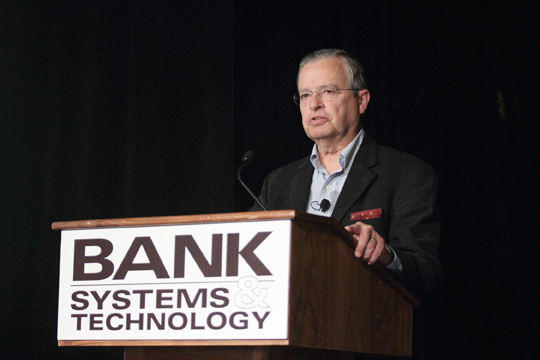 David Saul, SVP & Chief Scientist, State Street Corp., touted the use of semantic databases, contending they could be the next evolution in how banks manage big, or smart, data. The semantic data model associates a meaning to each piece of data to allow for better evaluation and analysis, Saul noted, adding that given their ability to analyze relationships, semantic databases are particularly well-suited for the financial services industry. 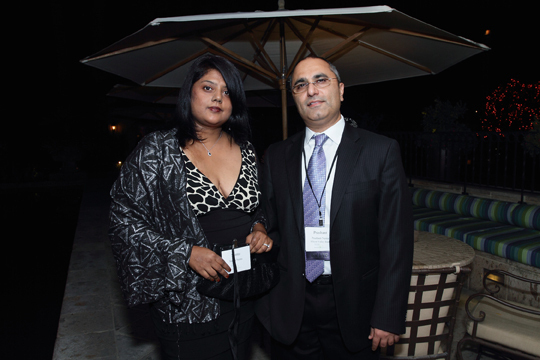 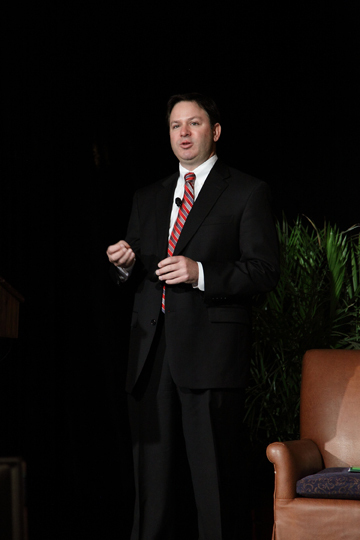 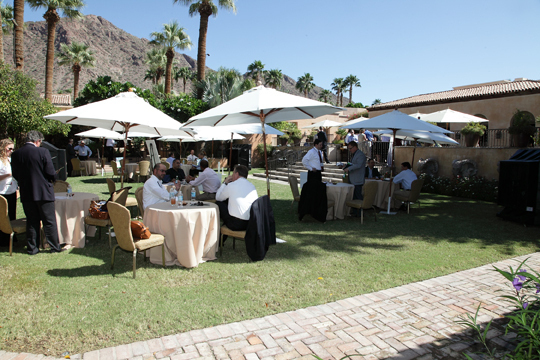 A series of one-on-one meetings between Executive Summit attendees and sponsors enabled updates on new technology solutions and opportunities. 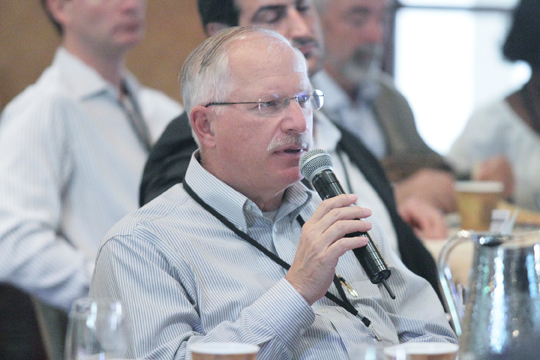 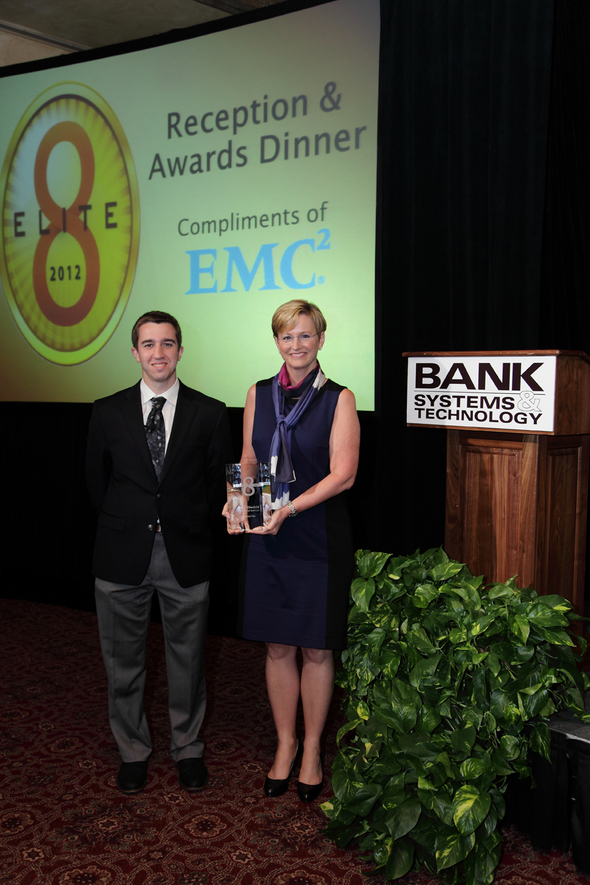 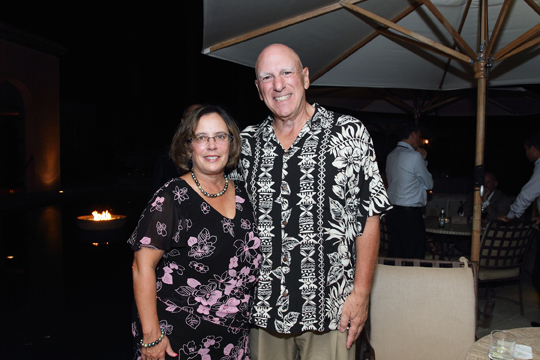 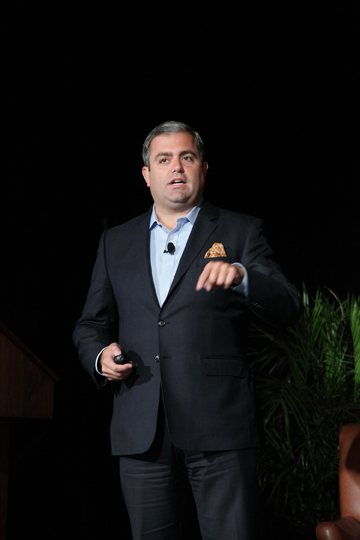 As banks have added channels over the years, "we lost sight that the center of that is the customer," observed David Schiff, Director, PricewaterhouseCoopers (PwC). 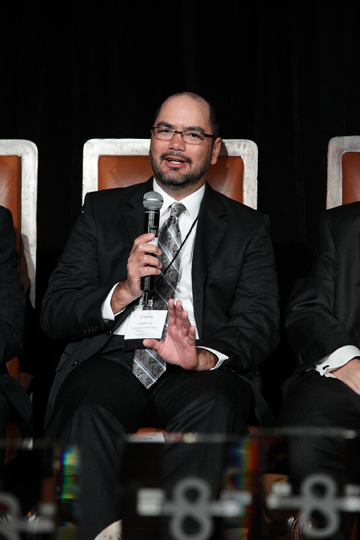 2012 Elite 8 honoree Charlie Lai, Fairwinds Credit Union, says his role as CIO and EVP is all about being a facilitator of solutions for "making our members lives easier." 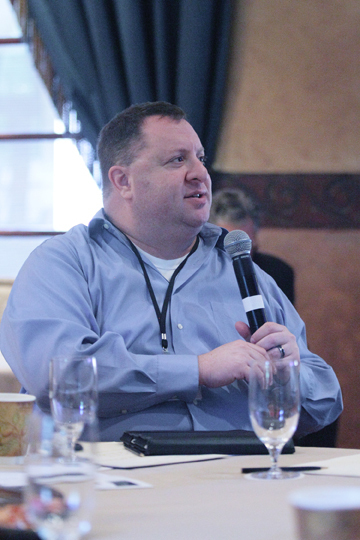 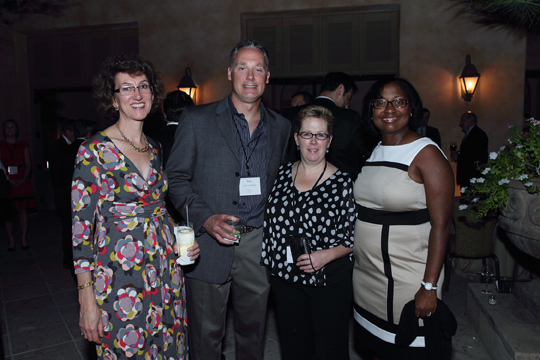 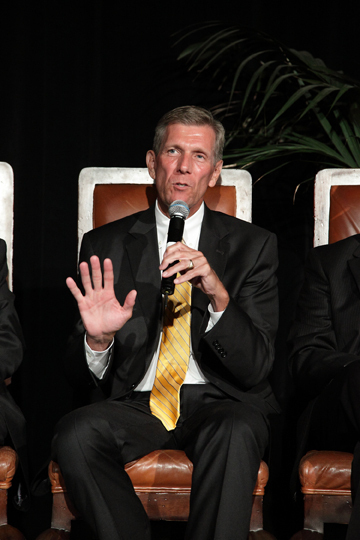 Although he assumed the role of CIO a little more than a year ago, EVP and CIO Joe Reilly – a 2012 Elite 8 honoree – has driven several projects that are integral to Zions Bancorporation's future, including an ambitious project to replace its core systems. 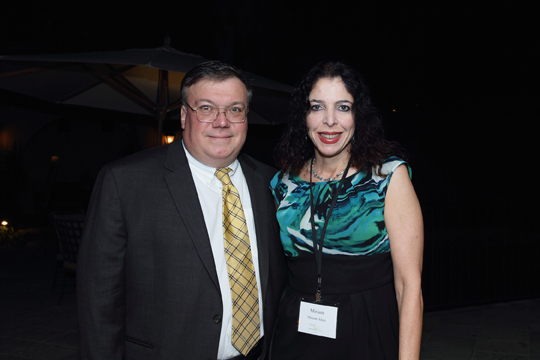