Having adopted a decentralized, user-managed enterprise content management (ECM) solution during the technology first wave, Stearns Bank discovered an unintended side effect: significant system sprawl. “With no central administration, it led to each department storing information differently,” explains Darren Lowe, VP of information technology for the St. Cloud, Minnesota-based commercial bank. “Among other things, this resulted in duplicate copies of documents residing in multiple databases.”

Already interested in a transition to a centrally managed ECM system, Stearns officials learned of a Finland-headquartered company with a US presence, M-Files, from a trusted technology partner in mid-2012. Impressed by the solution’s features, including core systems integration, centralized administration, and enterprise workflows, Stearns inked a deal in September of that year.

To kick-off the initiative, in October 2012 Lowe teamed up with business user Jen Dingmann, who served as co-leader. Over the course of the ensuing dual-track deployment, Lowe concentrated on the IT integration, while Dingmann directed the business transformation. 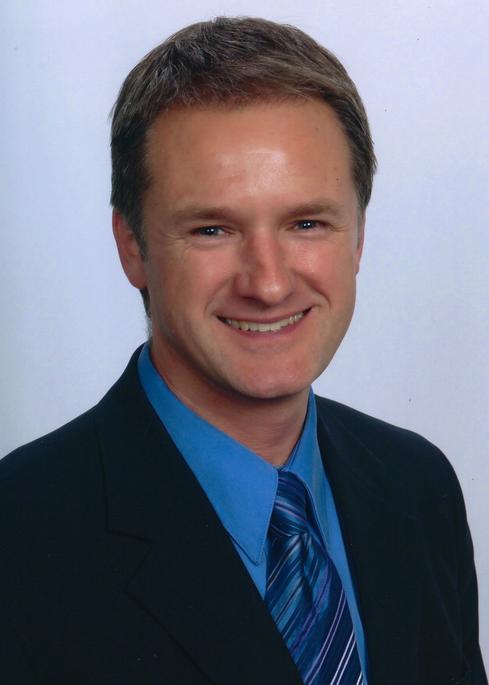 “Ultimately, this model was critical to our success,” stresses Lowe. “I can’t overemphasize the importance of involving a technically-inclined business user with the right combination of experience, skill sets, and leadership abilities. In our case, Jen was also considered a cross-bank employee, which made her a neutral party.”

With its technology partner assisting the bank’s five-person IT staff, M-Files was installed on a virtual server. Integrating the solution with core systems involved providing M-Files with nightly core data feeds.

Meanwhile, Dingmann, who now also carries the title M-Files administrator, developed a multiphase business rollout. “We began with the loan department, as it’s central to our operations, which include locations in Minnesota, Arizona, Florida, and Georgia, along with a national leasing division,” she explains.

Although IT integration proceeded smoothly, business buy-in hurdles were numerous. “Essentially, we created a document organization and storage structure from the ground up. This required many stakeholder meetings where the goal was finding common ground for accomplishing this task.

“As a metaphor to improve understanding, we used an iTunes playlist, which can be arranged by title, artist, genre, etc. This helped business users visualize how a single document could be accessed from multiple angles.”

After the loan department went live seamlessly in May 2013, about a dozen subsequent rollouts followed. “We completed the last department in August,” reports Dingmann. “Today, only credentialed individuals can make structural modifications, which departments request via our help desk.”

Unsurprisingly, the benefits of modernizing ECM are profound, such as slashing various loan processes from weeks to days or hours, accompanied by significant paper storage reductions.

“For example, a loan change document was previously printed, signed, and re-scanned up to four times -- with each hard copy stored to meet regulatory requirements,” says Lowe. “Now, the document stays within the M-Files workflow, never entering the paper world, with all activities fully documented by the system.”

Another perk is M-Files’ advanced and intuitive searching capabilities, enabling even upper managers to locate assets in seconds. “Previously, they’d ask an assistant to find a document, print it out, and bring it to them,” says Dingmann.

“Enterprise-wide, we’ve not only improved productivity, but also reduced risk overall because there are fewer opportunities for errors. And our entire institution runs leaner because we’re eliminating multiple inefficiency layers.”

For Stearns, the only frustration has been scan traffic management. “When someone in one location scans several hundred pages, other jobs remain pending for so long that sometimes staffers in other locations call the help desk to report the system is down,” notes Lowe. “But M-Files has developed a solution for us.”

Regardless, Stearns is excited about further operational opportunities. “We’ve only scratched the surface with the workflow features,” says Dingmann. “Every day we’re thinking about additional processes that can be added to the system.”

“Overall,” adds Lowe, “M-Files is exceeding expectations and continues to impress us with its capabilities.”