50%
Tweet
While gamification is a trend that many in banking are talking about, banks interested in gaming can learn some lessons from those banks that have already dipped their toes in the gaming world. 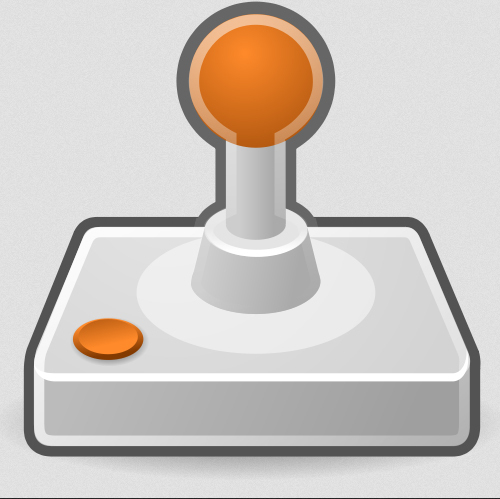 Earlier this week Bank Systems & Technology ran a feature detailing some of the some of the ins and outs of gamification in banking. As we noted in the story, non-U.S. banks are blazing the trails in banking gamification while U.S. banks have lingered behind. There are several reasons that U.S. banks may be moving slowly on this trend, but banks that are interested in the concept of gamification would do well to look at how institutions in other countries are using gaming. A study released in December 2012 by analyst firm Gartner detailed several examples of how banks overseas are deploying games in their digital channels to improve customer experience and educate customers about the products and services they offer. Here are snapshots of some of the banks cited in the study with highlights of how they are leveraging gamification.