50%
Tweet
Charges against two traders at JPMorgan's London office shine a light on risk management problems at the bank and raise questions about the future of the investigation into the scandal. 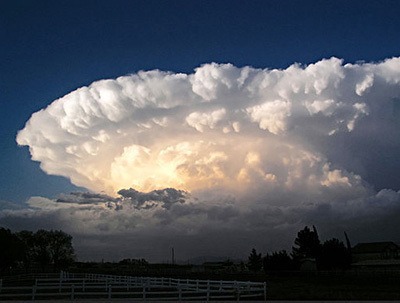 "This was not a tempest in a teapot but, rather, a perfect storm of individual misconduct and inadequate internal controls."


— Preet Bharara, U.S. Attorney for the Southern District of New York, at a press conference to announce charges against two former JP Morgan employees implicated in the trades.