50%
Tweet
Mobile devices have a number of features - some that are built-in and some that are not - that will help make them more secure against fraud than the online channel. 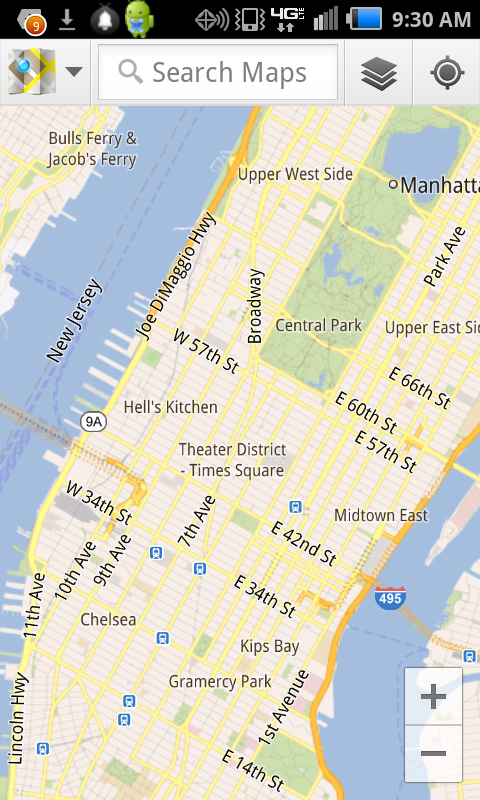 "It [the mobile device] knows where you are at all times," Solour says. Although that may sound a little creepy at first, consumers should feel reassured that the geo-location abilities on their smartphones will make it easier to detect fraud in the future. That geo-location ability is a simple authentication tool that can go a long way in helping to detect fraudulent charges"If you're making a transaction in California and then four hours later there is a transaction in the account originating from Sofia, Bulgaria, the mobile device can be used to alert the customer to this," Solour explains. Although a few years ago customers may have been hesitant about the idea of their bank using the GPS on their phone to track where they are, almost every app on today's smartphones asks for permission to track the customer's whereabouts, and consumers are getting more comfortable with giving that permission.