Tweet
The bank has opened five new locations in key markets that it says will feature digital innovation and a wide array of services. 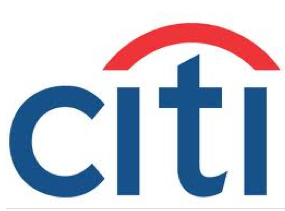 Citi announced this week it is opening five new branches in key markets across the U.S. Citi says these are not just run-of-the-mill branches, but what the bank refers to as "smart banking" locations.

"We put the customer at the center of everything we do and Citibank continues to invest in people, facilities and technology," said Cece Stewart, President, U.S. Consumer and Commercial Banking for Citi. "With Citi's expanded presence and capabilities in key markets, we are able to provide customers with the support they need to simplify the complexities of their financial lives.'"

Here's a closer look at what these new branches offer: 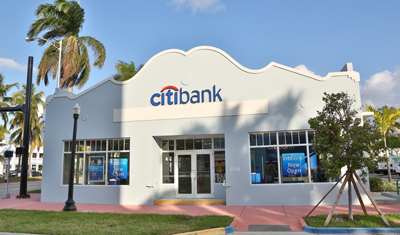 All five of the buildings housing the new branches are LEED-certified, including this one at 830 5th Street in Miami. The building is part of Miami's historic district and was constructed in 1923. This branch will serve customers in both English and Spanish. 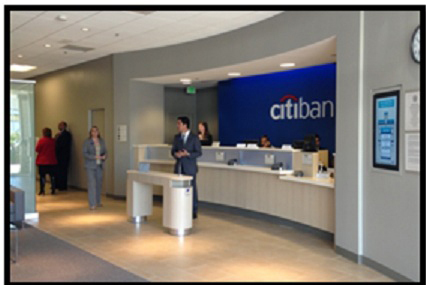 2. A Bevy of Languages

"We are continually acting on opportunities to optimize our Citibank branch network to best serve our clients," said Stewart. 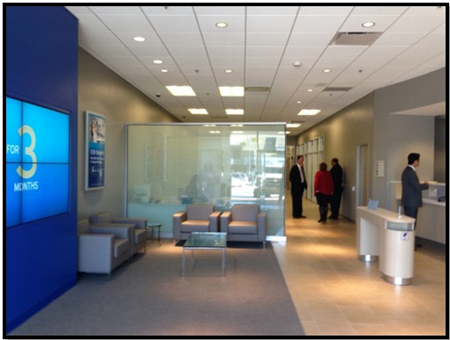 According to the bank, all five new branches will include "digital innovations" such as enhanced image and envelope-free ATMs. The new locations will bring Citi's network in the United States to approximately 1,000 branches with 33,000 ATMs.

[What Will the Branch of the Future Look Like?]