Tweet
A new whitepaper by BankersAccuity outlines a number of steps banks can take to improve efficiency and compliance in anti-money laundering operations. 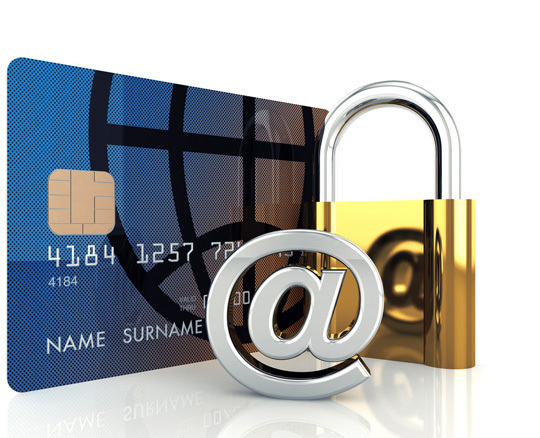 Regulators have shown a heightened focus on AML and OFAC recently, with large fines leveled against financial institutions -- such as HSBC and Standard Chartered -- that fail to comply. Clearly, the risks are high for financial institutions if they fail to ensure a proper screening process in their AML operations. Most organizations deploy solutions to analyze large amounts of data in real-time to track transactions and keep up to date with the latest regulatory requirements. With sanctions lists being constantly updated with new names and entities, the number of false positives produced in the screening process are going to increase, adding extra costs and workload for even the best compliance programs. To minimize risk and costs banks will have to analyze data within proper context, a new white paper by BankersAccuity argues. Here are 6 steps the paper offers to help reduce false positives in AML screening. 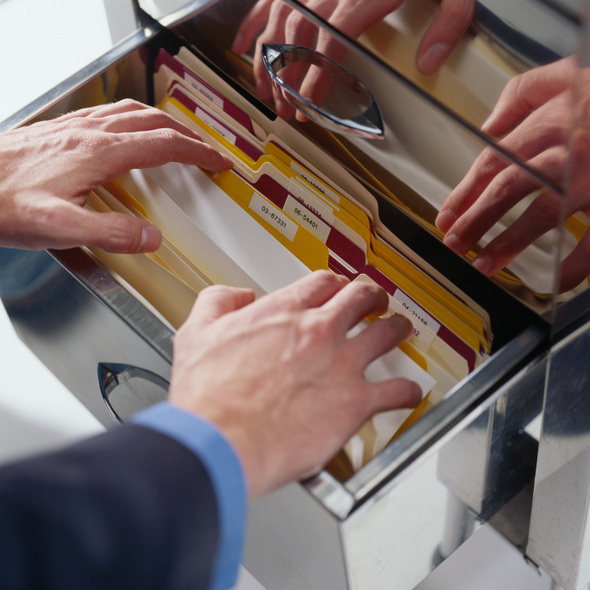 Better rules can be written into AML solutions and processes if banks don't mix and compare data that doesn't relate to each other, the paper notes. Keeping information from different fields separate during the screening process, for instance, will reduce the number of incorrect matches that have to be reviewed. To achieve this the paper recommends creating discrete entity types so that an individual's name doesn't get matched to the name of an organization that could be on a caution list. 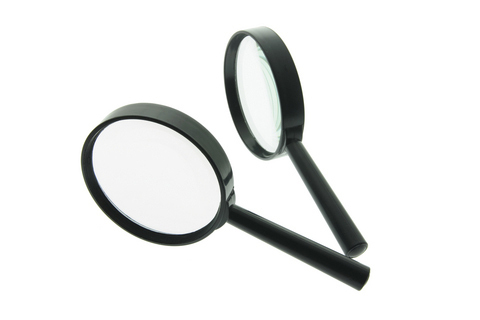 Only Screen What Is Necessary

Different data types can be used to add more context to the screening process. The paper gives some examples such as passport numbers, which can provide extra certainty in identification. However, banks can mistakenly produce additional false positives if a sanctioned entity (such as, say, Cuba, NY) is entered and gets matched with the embargoed country. 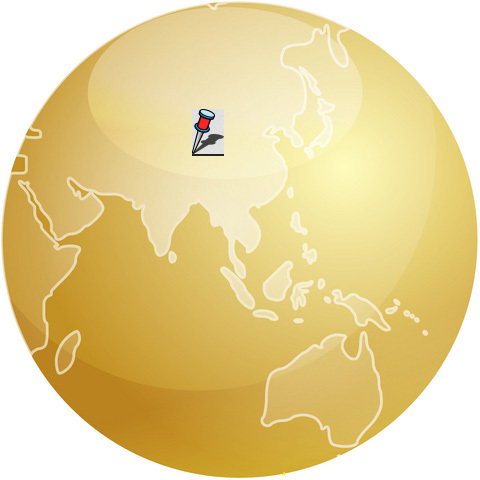 As long as the institution is not in a sanctioned country, then place names in a home country can be left out because place names can only be applied to country programs. Although there are sanctions against Liberia's former president Charles Taylor and his known associates, banks can ignore matches that include places in Liberia, because the sanctions are leveled against an individual not the place, the paper states. 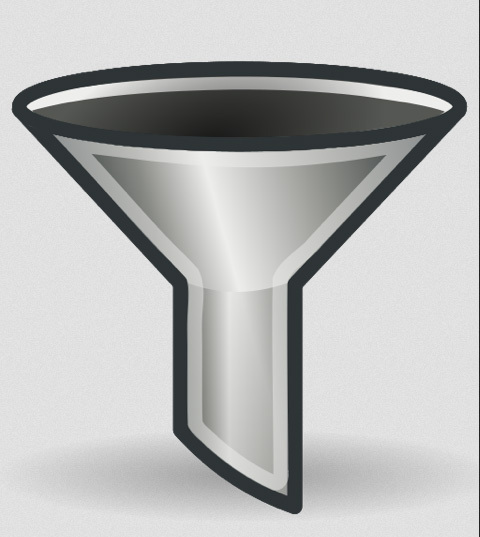 Use Unscreened Data In Rules

Unscreened data can help reduce false positives before data is ever run through a match filter, the paper says. Using caution-list records that include extra information that can help identify an individual — like passport numbers or dates of birth — can save extra work later in the screening process, the paper adds. 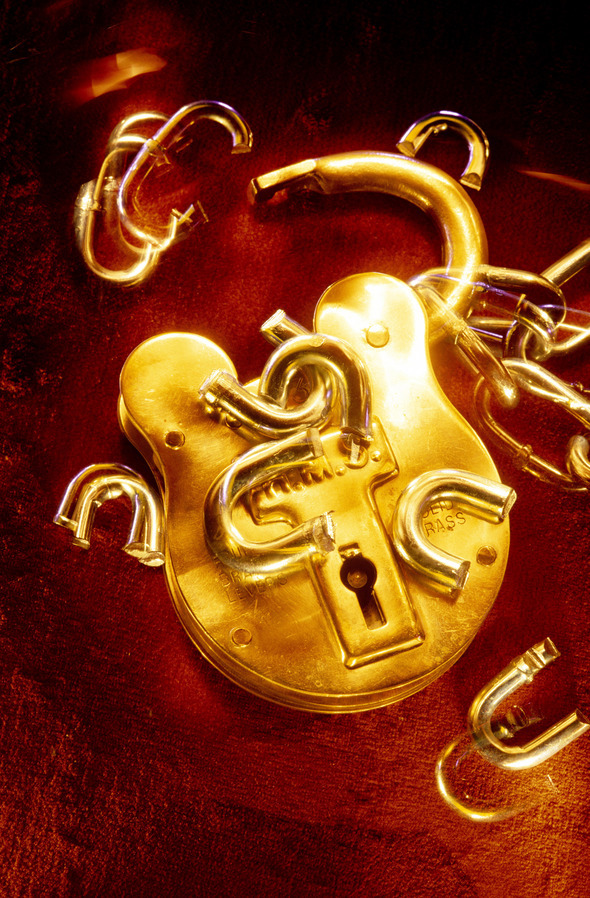 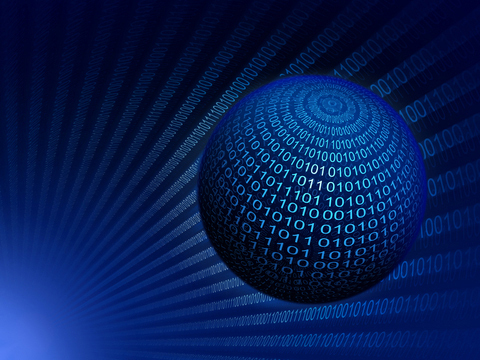 The paper emphasizes developing a sense of how to go about a risk-based screening approach in terms of different types of data to decrease false positives. An example the paper provides is that PEI, a common Chinese surname, can be mistaken for the acronym of a sanctioned Iranian company, Pioneer Energy Industries. In such a case any other reference to that match in the transaction may be superfluous, the paper points out.