50%
Tweet
In addition to covering physical data centers, branches, and ATMs, banks' disaster recovery and business continuity plans now have to cover digital and virtual presences as well. New technologies such as social networking, mobile and the cloud can help. 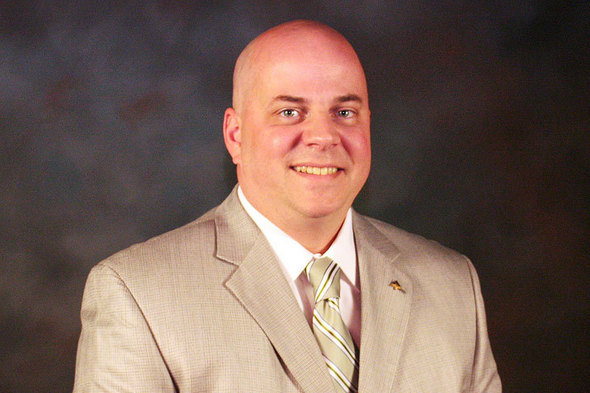 As banks' disaster recovery and business continuity plans have had to expand to cover not only physical facilities such as data centers, branches and ATMs but also digital and virtual presences, including online and mobile banking, they have become increasingly comprehensive -- and complex. Meanwhile, the risks these plans must address also are growing increasingly complex, as banks must prepare for man-made threats, including terrorism and cybercrime, in addition to natural disasters. How have banks' strategies and requirements around disaster planning evolved? What has the industry learned from catastrophes of the past decade, such as 9/11 and Hurricane Katrina? And what are some of the newer technologies that are helping banks prepare?

3 Steps to Improving the Disaster Response

Following every event — including Hurricanes Ivan, Charlie and Katrina — we do a formal lessons-learned exercise and review how we responded, what we did well and where there is room for improvement. Since those events led to changes in regulatory guidelines, we also keep an eye toward what's coming up in terms of regulatory changes and make sure we're ahead of the curve. Our primary focus is to minimize disruptions to our customers.

Following Katrina, we did an extensive lessons-learned exercise, and we came up with three changes to our disaster response. First, we upgraded our command center that we use for catastrophic events. We monitor multiple news and weather sources to get information so we can deploy our response team appropriately.

We also contracted with a weather service provider. There is a tremendous amount of information available on the Internet, but we needed weather information specific to our industry. The provider offers continuous weather monitoring and alerting to different weather conditions. This allows us to make better decisions about resources, as well as about closing or re-opening branches following a catastrophic event.