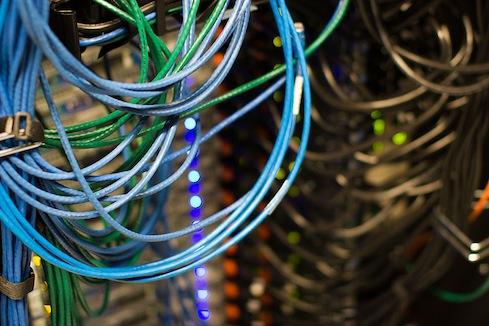 On average, Authentify estimates that a company that experiences a data breach sees a cost of $188 per compromised record. Further, on average, more than 28,000 records are compromised in a typical data breach, the firm states.

But it's not just the cost to the affected organization that needs to be calculated. There's also a cost to consumers as well.