50%
Tweet
Big data, regulation, and of course, all things mobile were big trends in 2013. Those topics and more all appeared on Bank Systems & Technology's top 10 most read stories of the year, which we present here for your enjoyment. 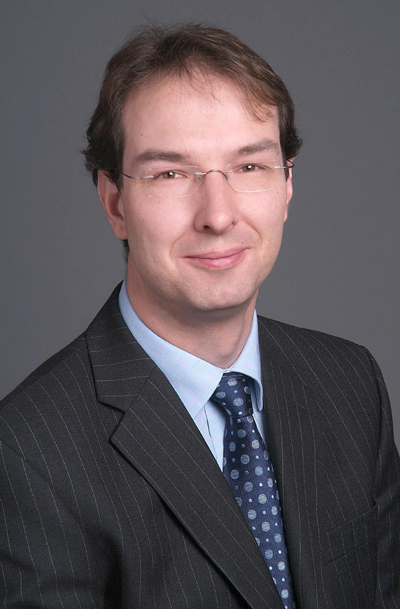 Cloud computing continued to be much buzzed about in 2013, especially in banking, as the industry continued to dip its toe into cloud services. Obviously, many bank technologists had cloud on their mind, as this was the most read story by the BS&T community in 2013.