50%
Tweet
The 2012 Olympic Games have certainly provided the world with several memorable moments. From Queen Elizabeth parachuting out of a plane with James Bond, to all of the stellar athletic displays, the London Games have left an indelible mark on many. Beyond the emotional impact, the Games also have had quite a financial impact. Here are some of the most interesting (and off-the-wall) economic figures surrounding this year's Olympics. 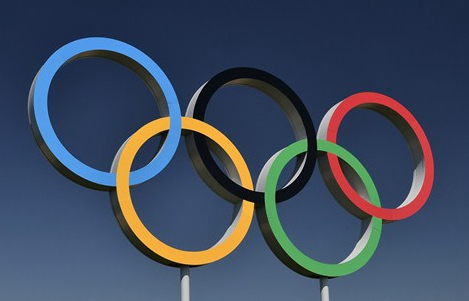 1. Happiness is a Warm Olympics

They say happiness can't be measured in financial figures, but British bank Lloyd's disputes that notion. Based on analysis of other sporting events, Lloyd's anticipated that London 2012's positive effect on the public mood will lead to improved consumer confidence, which will result in a rise in consumer spending and, therefore GDP. The bank measures the "happiness effect" of the games as the equivalent of a gift of ~165 pounds (US$257) to each man, woman, and child in England.