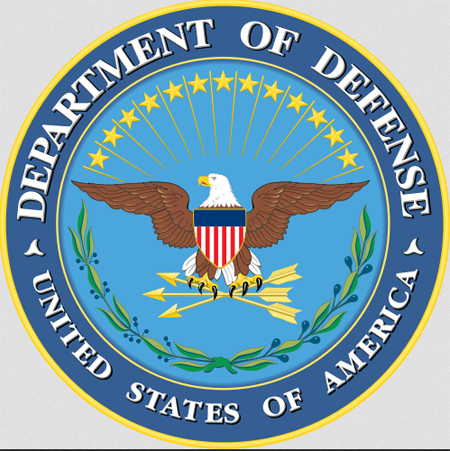 It's not just banks that have a pressing need to tackle the big data issue. The federal government, arguably even more so than financial services, has amassed massive amounts of data and continues to do so on a daily basis. To that end, the U.S. government has been working on a big data R&D initiative for the past year, with $200 million invested in projects at several different federal agencies. Bank Systems & Technology takes a closer look at some of the more notable of these projects.

The Department of Defense is "placing a big bet on big data," according to a White House statement, investing in programs that will "Harness and utilize massive data in new ways and bring together sensing, perception and decision support to make truly autonomous systems that can maneuver and make decisions on their own."