50%
Tweet
These criminal organizations are being targeted by the U.S. Department of the Treasury for financial and other crimes. 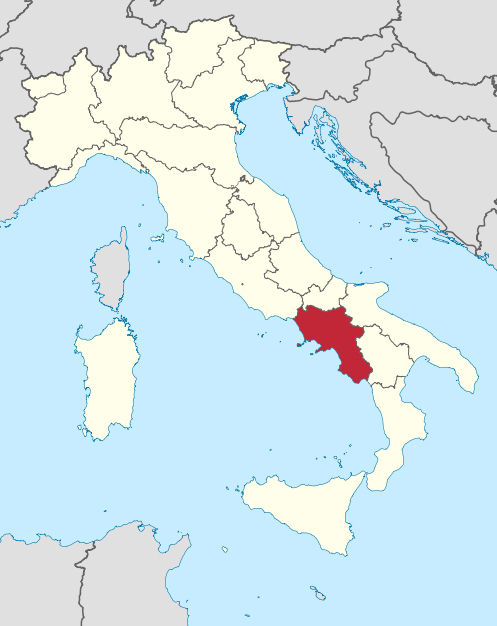 According to the Treasury Dept., the Italy-based Camorra operates internationally and is involved in serious criminal activity, such as money laundering, extortion, alien smuggling, robbery, blackmail, kidnapping, political corruption, and counterfeiting.