50%
Tweet
Jamie Dimon is one of the most successful, well-known and outspoken bank executives around. The JPMorgan Chase and former Bank One CEO is known not only for his executive prowess, but also his colorful quotes. Whether the subject is regulation, mortgages, the role of government in the financial system or any number of other topics, Dimon has provided financial reporters with many colorful quotes throughout the years. Here are some of his most memorable. 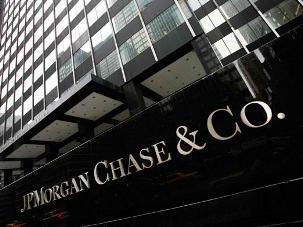 1. Just Poor All Around

— Dimon's description of the hedging strategy by the JPMorgan Chief Investment Office that led to a $2 billion loss earlier this month.