50%
Tweet
It certainly was an interesting week for Barclays PLC, and not in a good way. The multinational bank is still reeling from the fallout of its attempt to rig the daily settings of London Interbank Offered Rate (Libor) and the Euro Interbank Offered Rate and subsequent fine of 290 million Pounds. And there was no midweek holiday respite for the London-based bank, as the notorious British press continued to blast the financial institution. For your enjoyment, Bank Systems & Technology has compiled 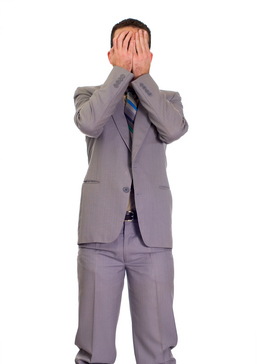 1. Should Have, Could Have

I can't sit here and say no one in the industry didn't know about the problems with Libor... There was an issue out there and it should have been dealt with more broadly.

— Former Barclay's chief executive Robert E. Diamond Jr. told Parliamentary committee on Wednesday, saying that regulators intentionally turned a blind eye to the manipulation of the London interbank loan rate. The bank had previously raised concerns, he said, with American and British banking regulators about inconsistencies in the way the Libor was set. Barclay's submitted documents from those regulators to Parliament that indicate that the bank was not told to stop manipulating the rate. Diamond also implicated the Bank of England and several leading British politicians in his testimony before the committee.