50%
Tweet
If there was one overarching theme that came out of Bank Systems & Technology's Virtual Event "How Mobile Is Transforming Banking's Competitive Landscape" on Thursday it's that mobile is indeed the future. While mobile banking adoption sits in the 10-15 percent or so range -- and even less for tablet banking -- the numbers are increasing every day, as technology continues to rapidly advance. It's not a stretch to say that within five years, most bank customers with access their account via a mob 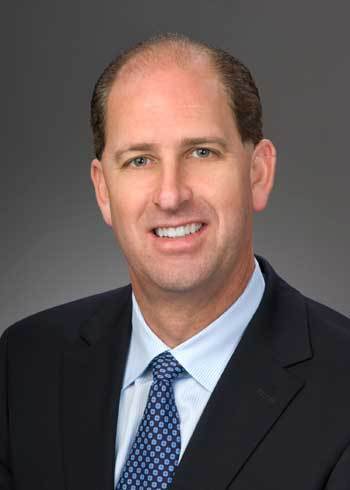 1. The Future is Now

We are not that far away, maybe 2 or 3 years, from banks seeing more traffic hitting their mobile channel than online.

-- Huntington Bank's SVP Chief Digital Officer Jeff Dennes during a panel Thursday on Bank Systems & Technology's virtual event titled "How Mobile Is Transforming Banking's Competitive Landscape." Dennes said that those banks that are waiting for HTML 5 to come along and make their online channel mobile friendly are making a big mistake. They need to start positioning themselves in the mobile market immediately, he added, and that means building a mobile app.