50%
Tweet
Unisys released its annual Security Index, which measures how concerned Americans are about different aspects of security. 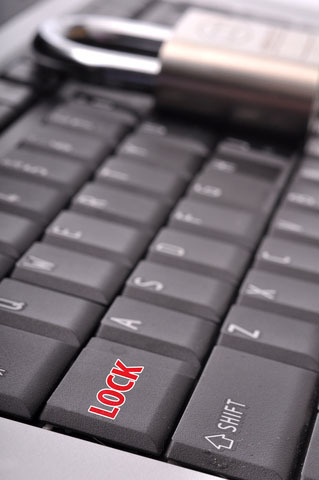